sirene.fr, a service of Insee

Official provider of information on each of the 31 million enterprises including 12 million active.
An Insee service.

As part of its responsibility to maintain the Sirene register, Insee assigns a principal activity code (APE) for statistical purposes to the enterprise and to each of its establishments, based on the French Classification of Activities (NAF) as defined by decree.

The APE is determined separately for the enterprise as a whole and for each establishment (based on a breakdown of the enterprise's activities). This code consists of four digits and one letter, in line with the current classification scheme. It is assigned for statistical purposes and is only one element that is used when appraising a regulation or contract.

The interadministrative nomenclature of legal categories acts as a common reference for all administrations, bodies associated with the Sirene register and with procedures at centres for business formalities.

It is organised into three successive levels:  aggregated, intermediate and detailed

In the Sirene® database, legal nature corresponds only to the legal category for corporate bodies.

The Siren identifier is associated with the legal existence of the enterprise and dies with the enterprise. To balance legal requirements and economic realities, there are two categories of cessations:

The Official Geographic Code contains all the codes and the names of municipalities, cantons, districts, departments, regions, overseas authorities, foreign countries and territories.

A enterprise is created when:

A enterprise is a legally autonomous economic unit organised to produce goods or services for the market.

There are two main categories (or families):

An establishment is a unit of operation or production in a specific geogaphic location, individual but legally dependent on a enterprise. This is the place where the activity is actually carried out (shop, workshop, etc.).

The principal activity (APE) of enterprises and establishments in the Sirene register is coded according to the French classification of activities (NAF), a national adaptation of the European Community nomenclature of economic activities (NACE).

The new version (rev. 2, 2008) is the latest national statistical nomenclature, in force since 1st January 2008. It includes all the levels in the European nomenclature and adds a national level to take account specifically of French features and habits (four digits and one letter).

Nine-digit identifying number assigned by Insee to all natural persons or corporate bodies recorded in the register of enterprises and establishments.

Computer system for the register of enterprises and their establishments from which Insee creates the Sirene® database.

The Siret number is a unique identification number attributed to each establishment by Insee. It is simply a sequential number, made up of 14 non-significant digits:  the first nine digits correspond to the Siren number of the enterprise on which the establishment depends and the last five to an internal classification number (NIC). 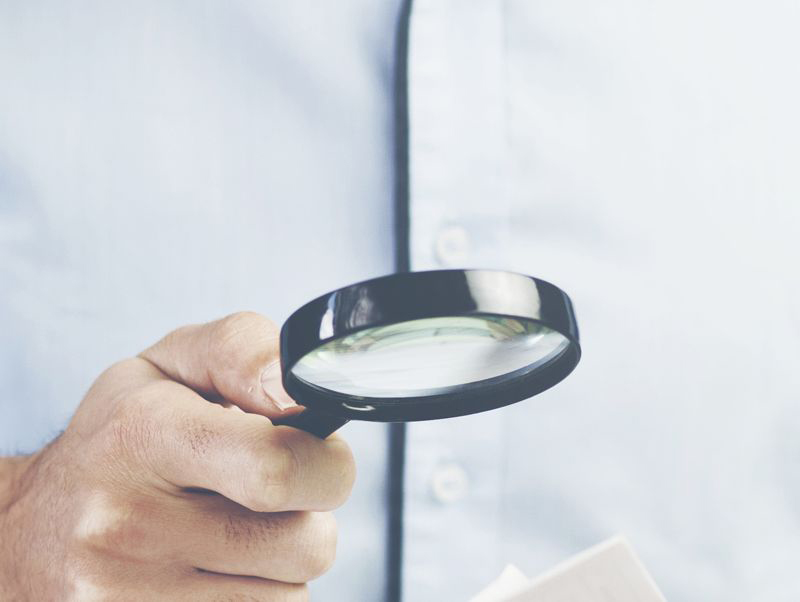 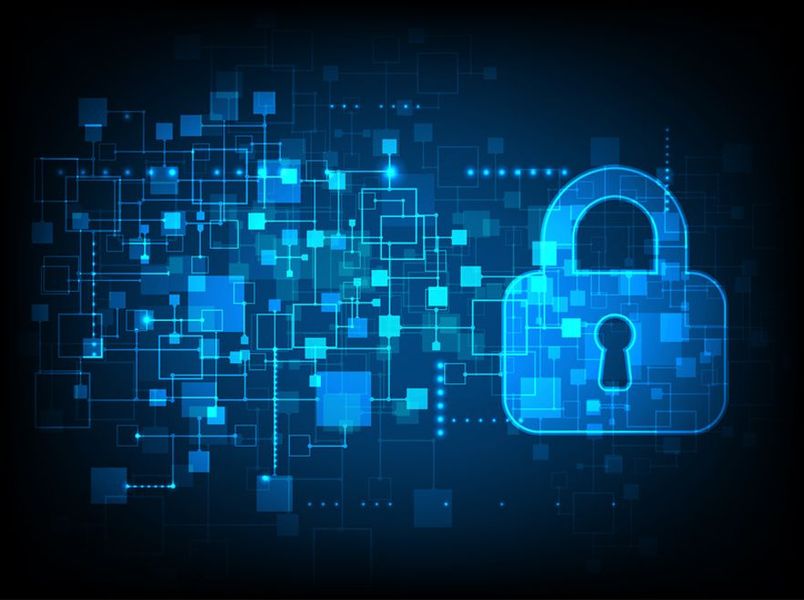 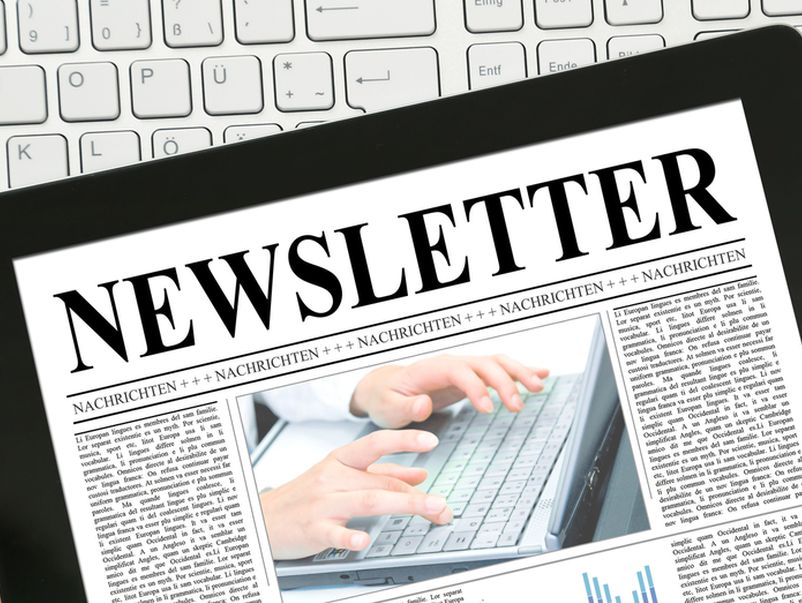 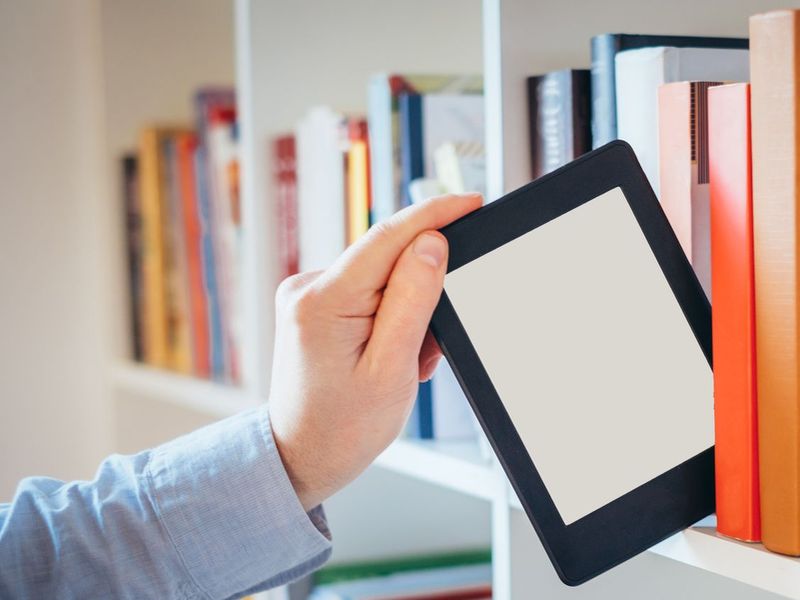 Register a enterprise, make changes to its situation or declare that it has ceased trading

What are the formalities to register an enterprise or association in the Sirene registry? How to change own situation (address, activity)? How to declare a ceased activity? Refer to insee.fr &nbspInsee.fr 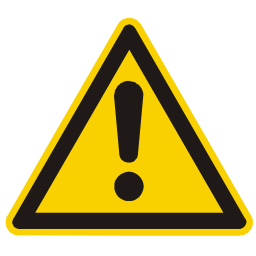 Sometimes an Insee identity is stolen for commercial or fraudulent purposes.
Find out more
Help
Find answers to your questions.